Layer-wise relevance propagation allows to obtain a pixel-wise decomposition of a~model decision and is applicable for most state-of-the-art architectures for image classification and neural reinforcement learning1. LRP uses a notion of relevance \(R\) which is equal to the model output for the output neurons and can be propagated to lower layers.

LRP can be employed to explain classification decisions for a given class \(i\) by relevance propagation from the corresponding model output $y^i$ according to:

We normalize \(M_a^i\) by its sum to ensure that each output location \(a\) equally contributes to the final relevance map \(M^i\). 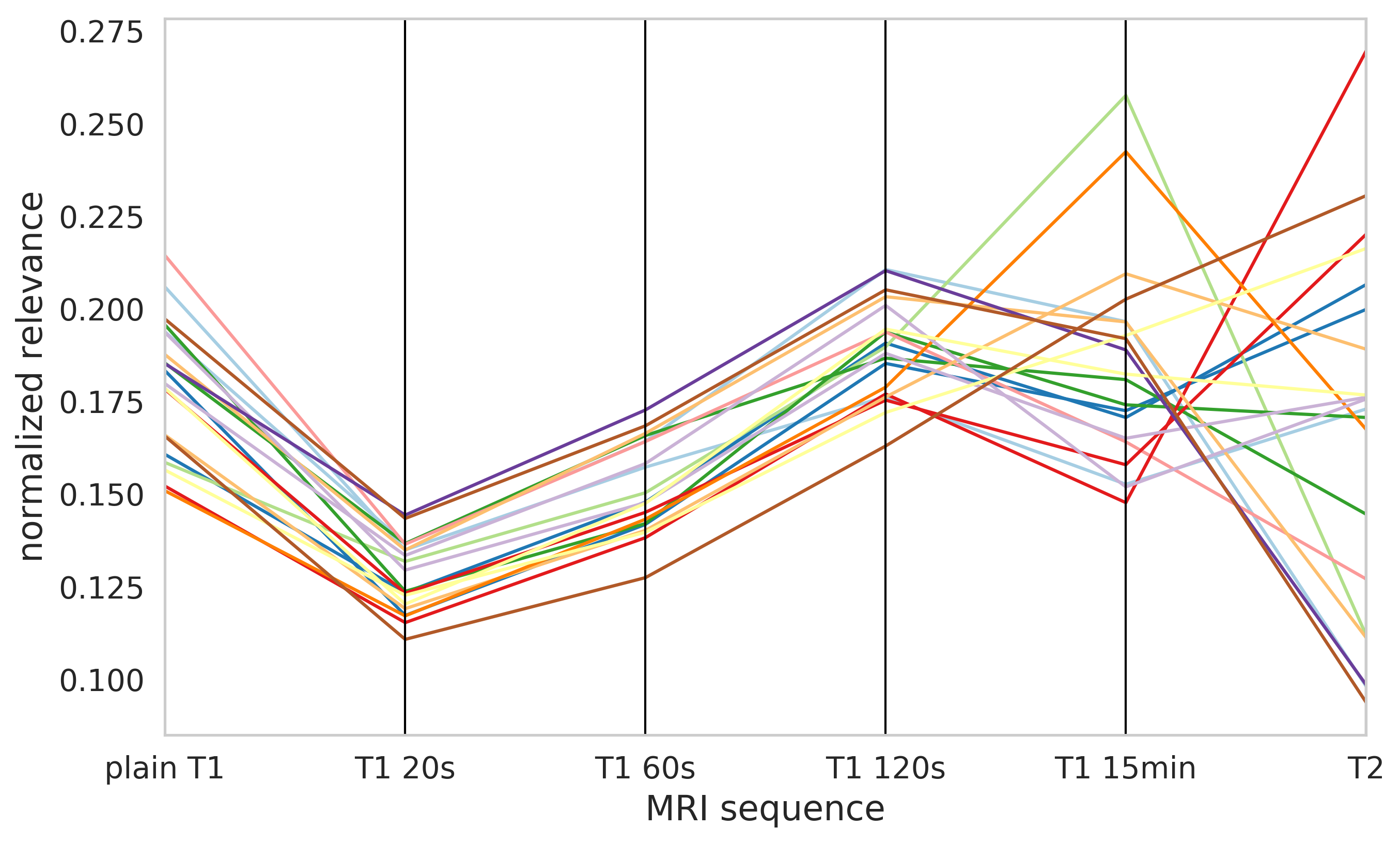 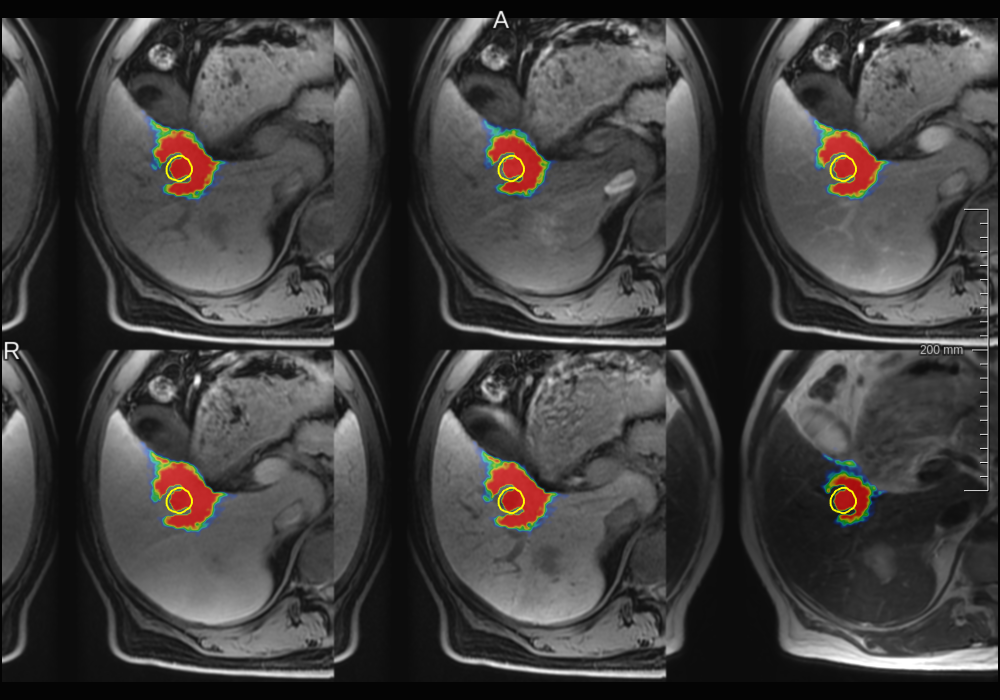 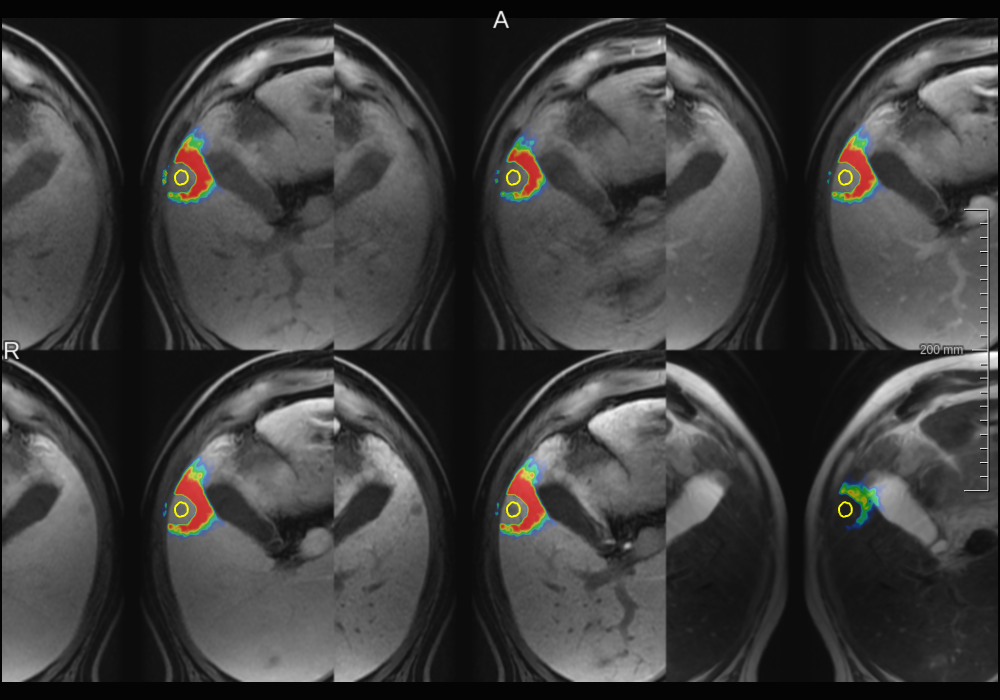